Client: Al Jazira Club
Country: Abu Dhabi, UAE
Industry: Sport, Football Club
Project Type: Marketing, Graphic Design
About the client:
Al Jazira Club was established in 1974 as a merger between Khalidiyah and Al Bateen. The club is under the patronage of H.H.S. Mansour Bin Zayed Al Nahyan since the 2000s. Al Jazira won their first title in 2011 and another in 2017. The Club has produced talented homegrown players such as Ali Mabkhout and Khalfan Mubarak and many others that would end up playing for the UAE on an international level.
About the project:
We have been working with Al Jazira on selected projects and we are found of the relationship between us and the sports industry as we always try to come up with creative campaigns for them. 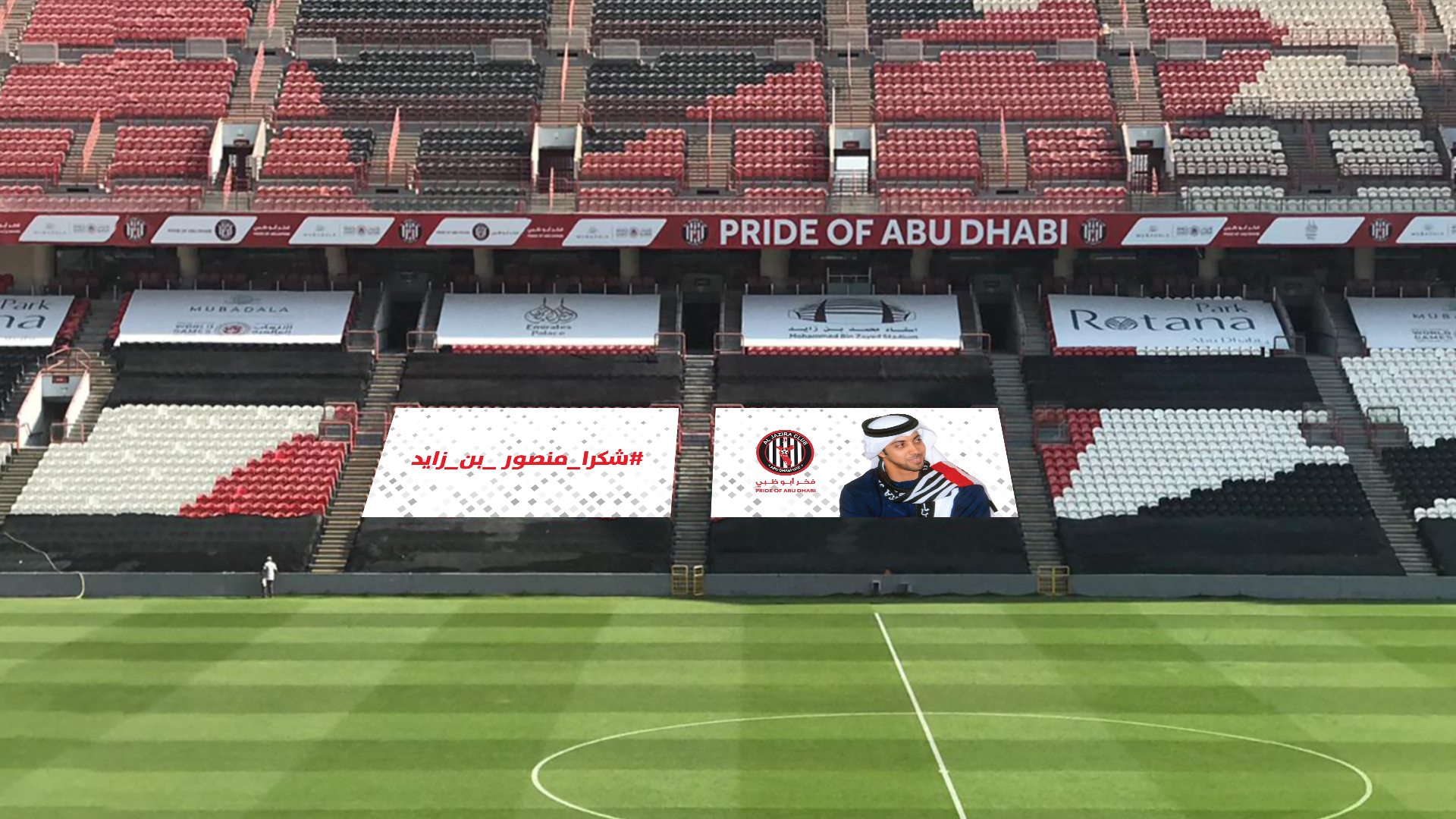 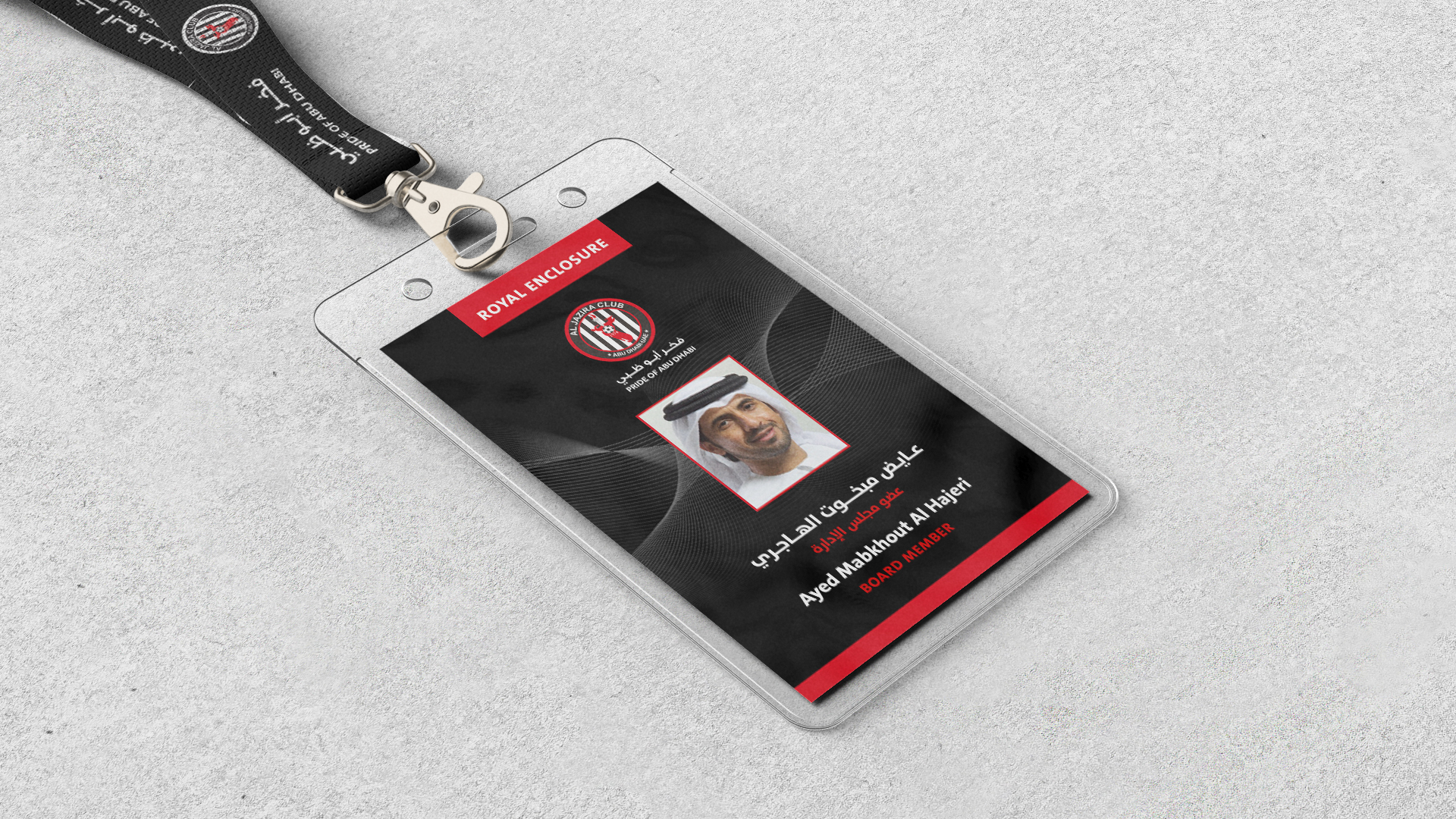 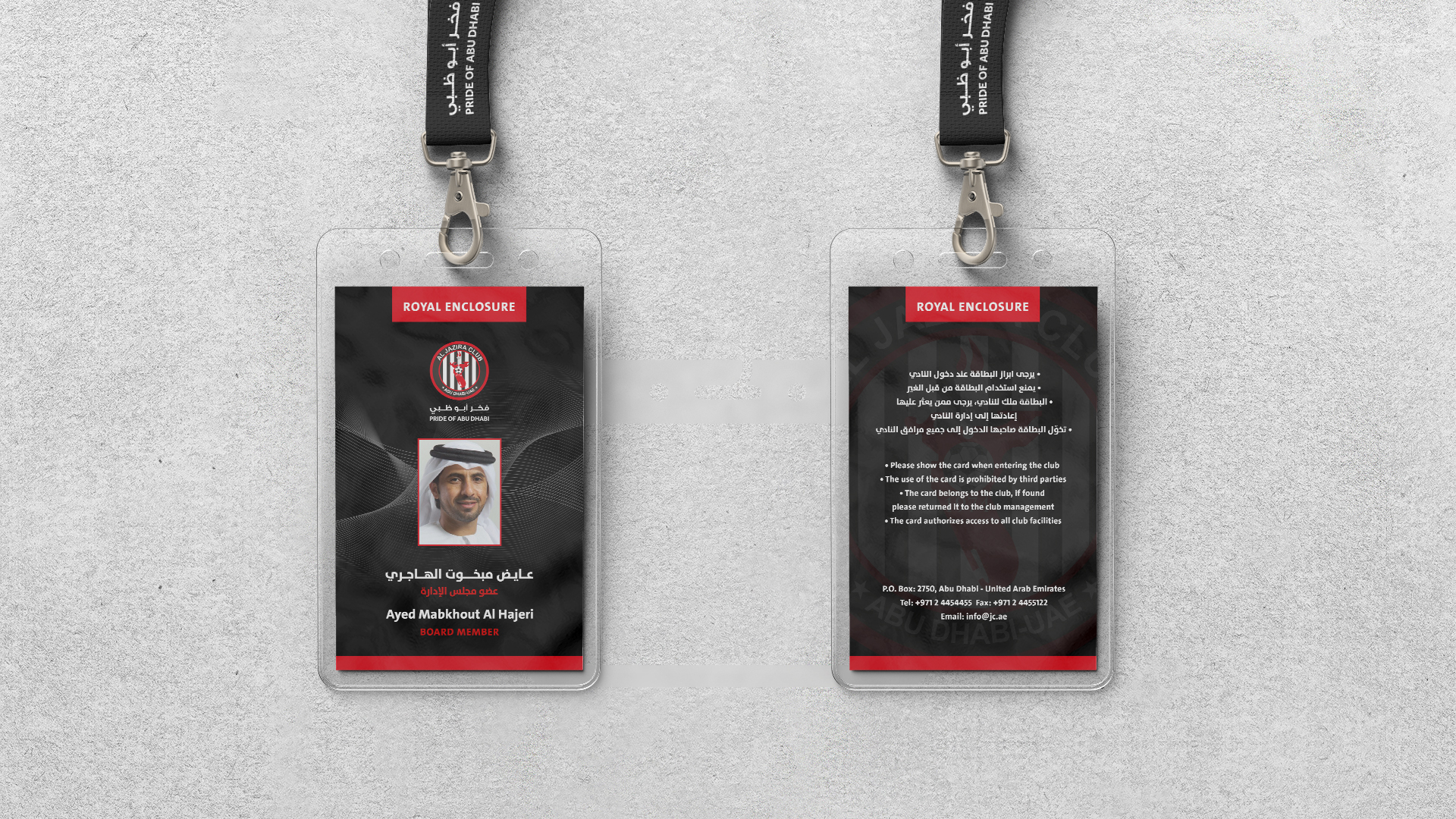 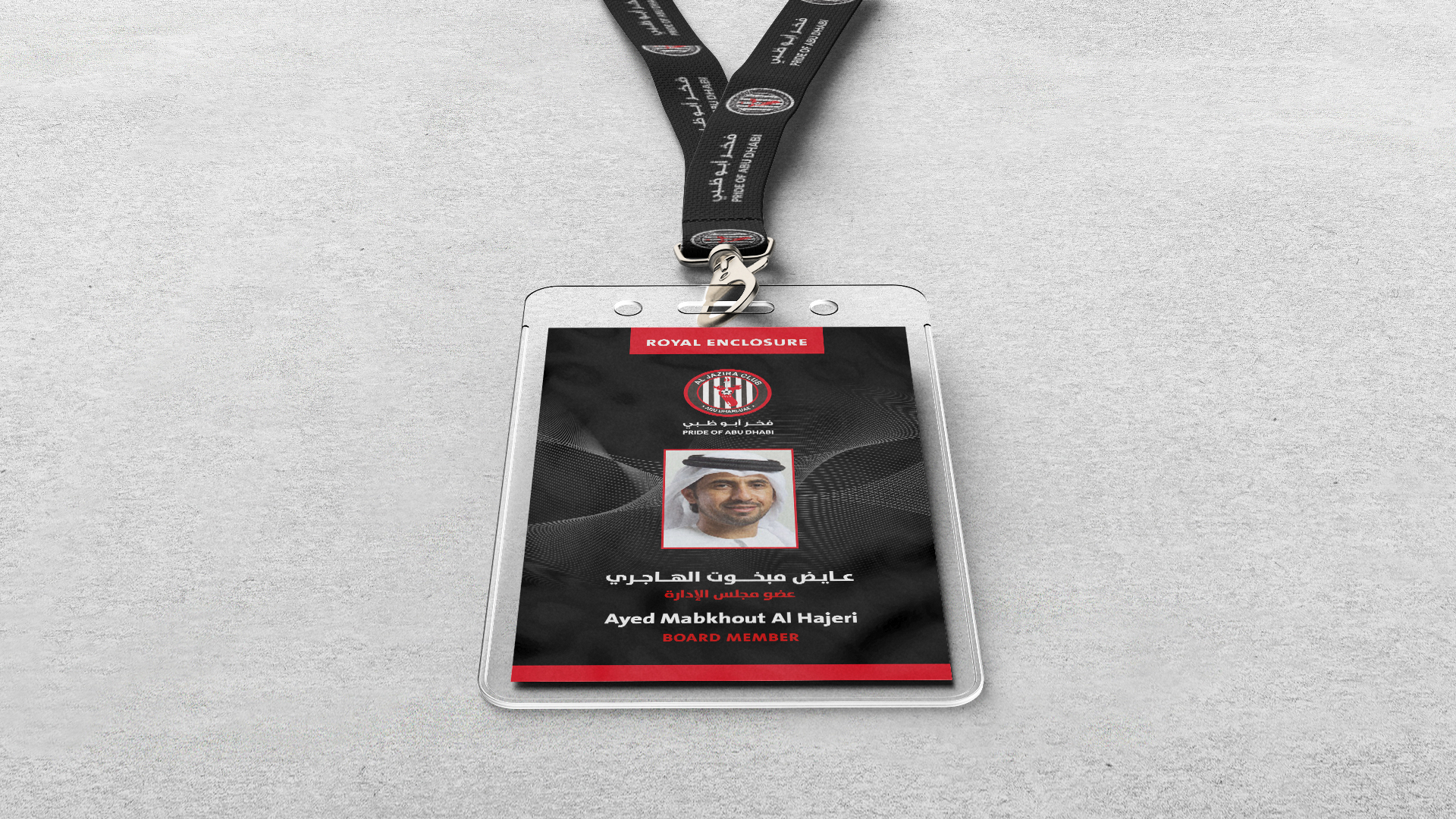 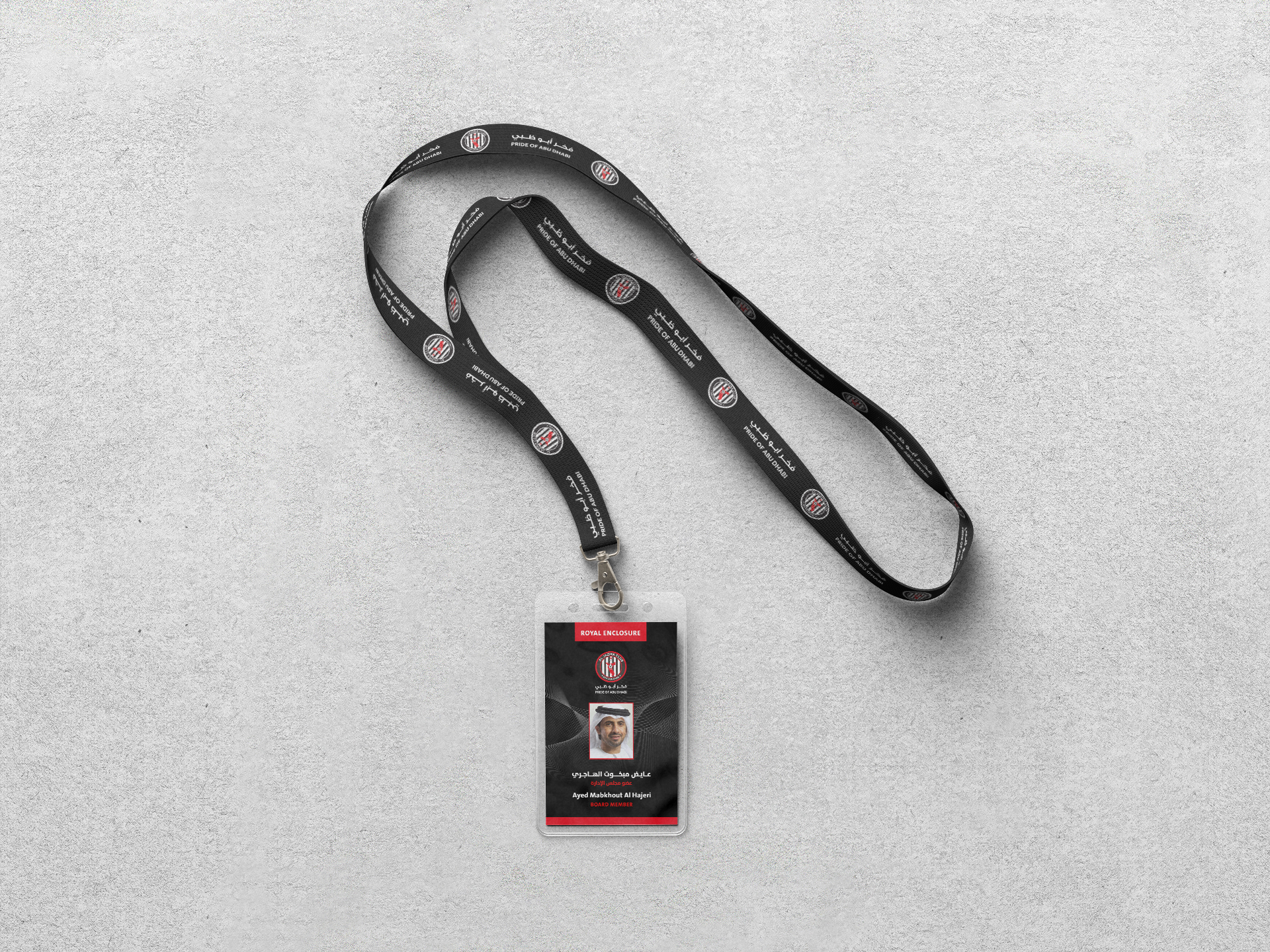 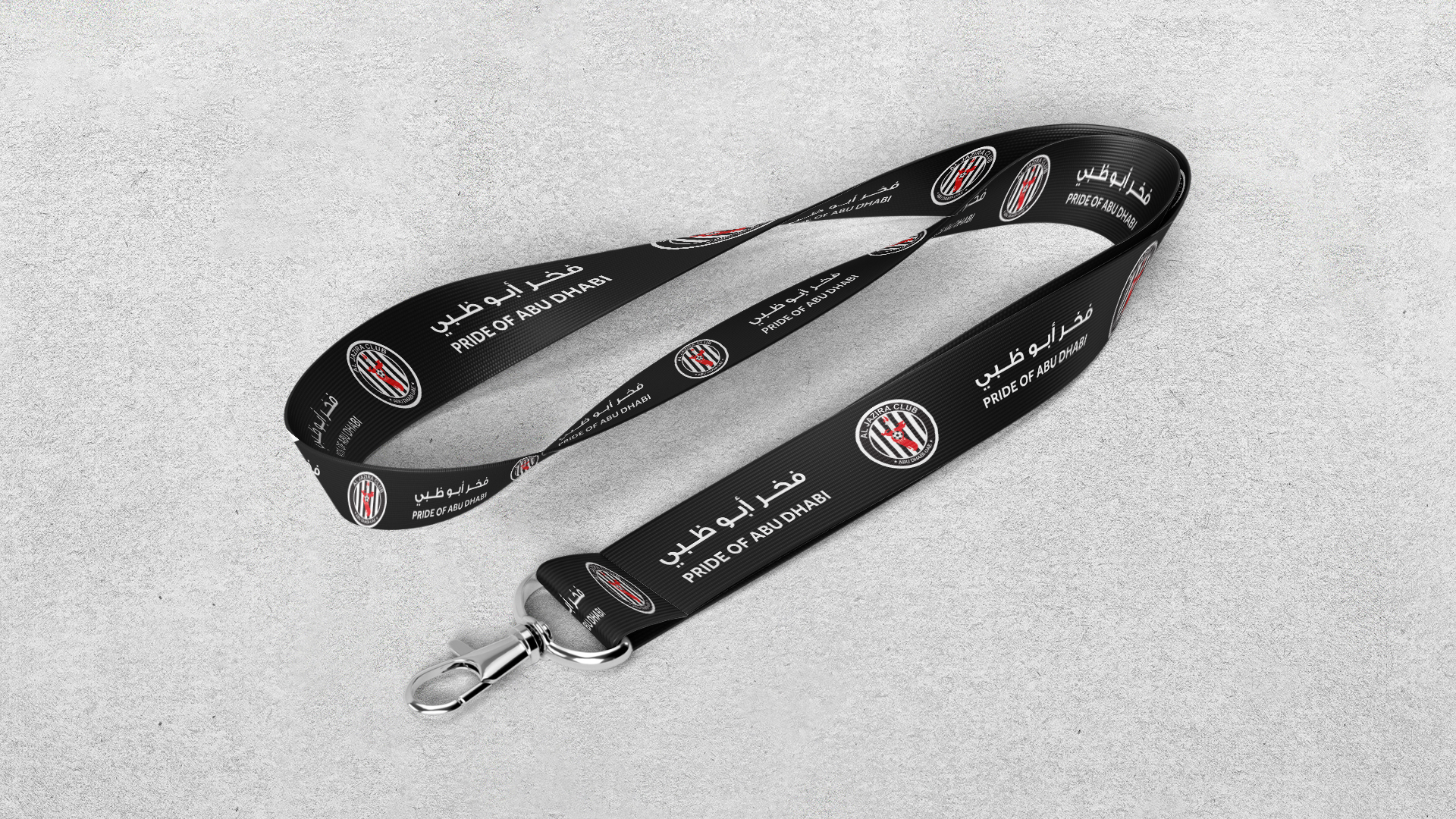 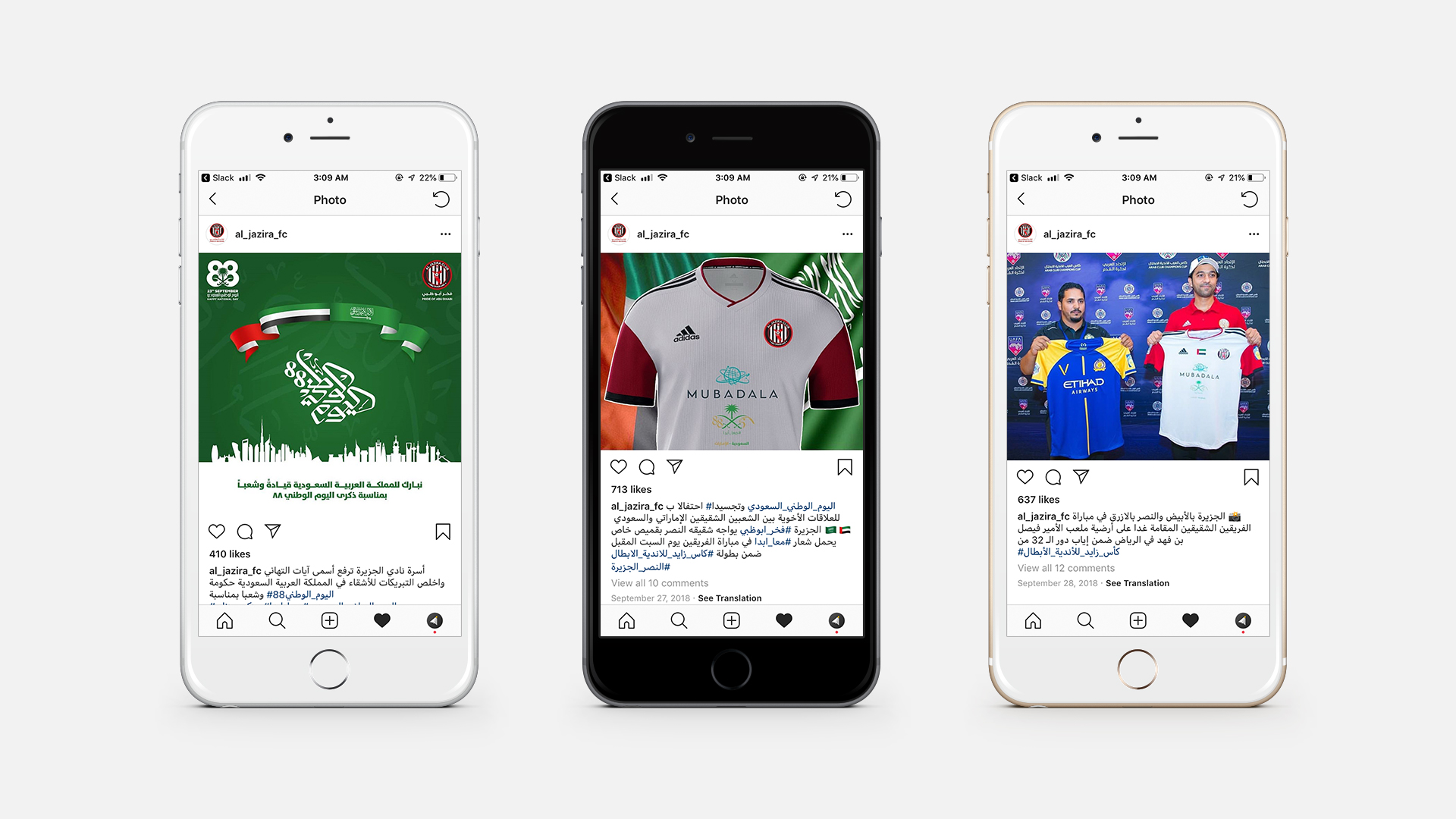 See the project on Behance